A week in San Francisco

We left the Redwoods a few weeks ago, ready for a big city adventure. Along the way we stopped in a few small California towns and sampled some wine. Most of it was OK, some of it was really bad, and a few bottles were very good. Unfortunately, after so many wine tastings, we really can't remember which was which... 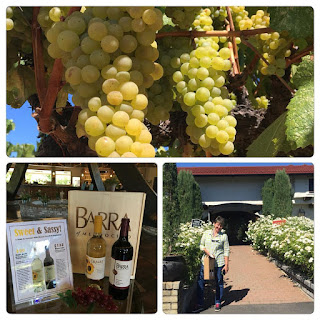 We arrived in our new location, 10 miles north of the Golden Gate bridge on August 28th, excited for our week long stay. We were close to the Larkspur Ferry terminal so that's how we got into the city. We added a 7 day Muni pass for all other transportation and we went almost 'car less' for 9 days! 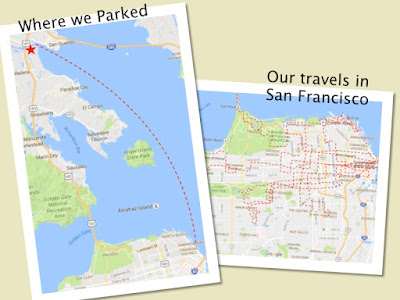 We rode ferries, buses, street cars, and trains, and still managed to walk an average of 7 miles a day!

During our visit we saw museums, great outdoor spaces, and cheesy tourist things. We ate great food, did lots of people watching, and saw some amazing views.

Interesting things you might NOT know about San Francisco...

Here are some of our random photos from the week - (click on the arrows to the left and right of the image to navigate): 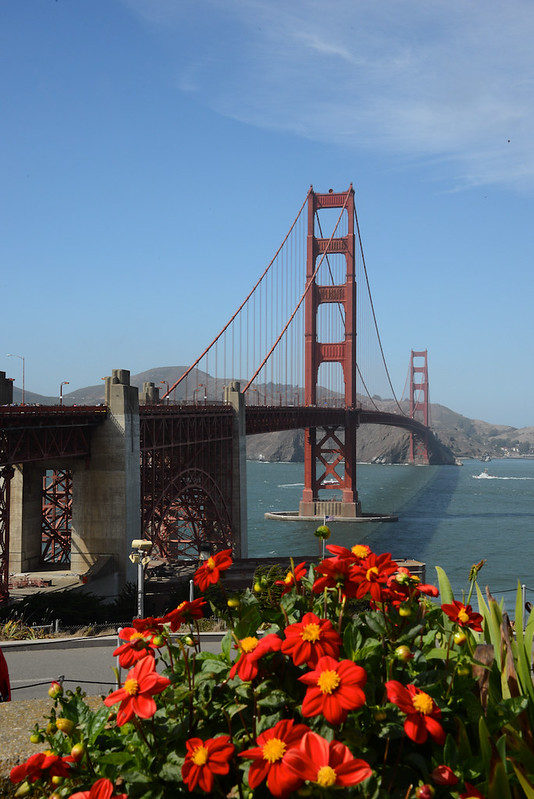